Lina Sundström is reading the Special Educational Needs programme at MDU and has spent a part of her period of studies in Uganda for what is known as a Minor Field Study (MFS). - A fantastic experience that I recommend everybody to try if they get the chance, she says.

Lina Sundström is reading the Special Educational Needs programme at MDU and has spent a part of her period of studies in Uganda for what is known as a Minor Field Study (MFS).
- A fantastic experience that I recommend everybody to try if they get the chance, she says. 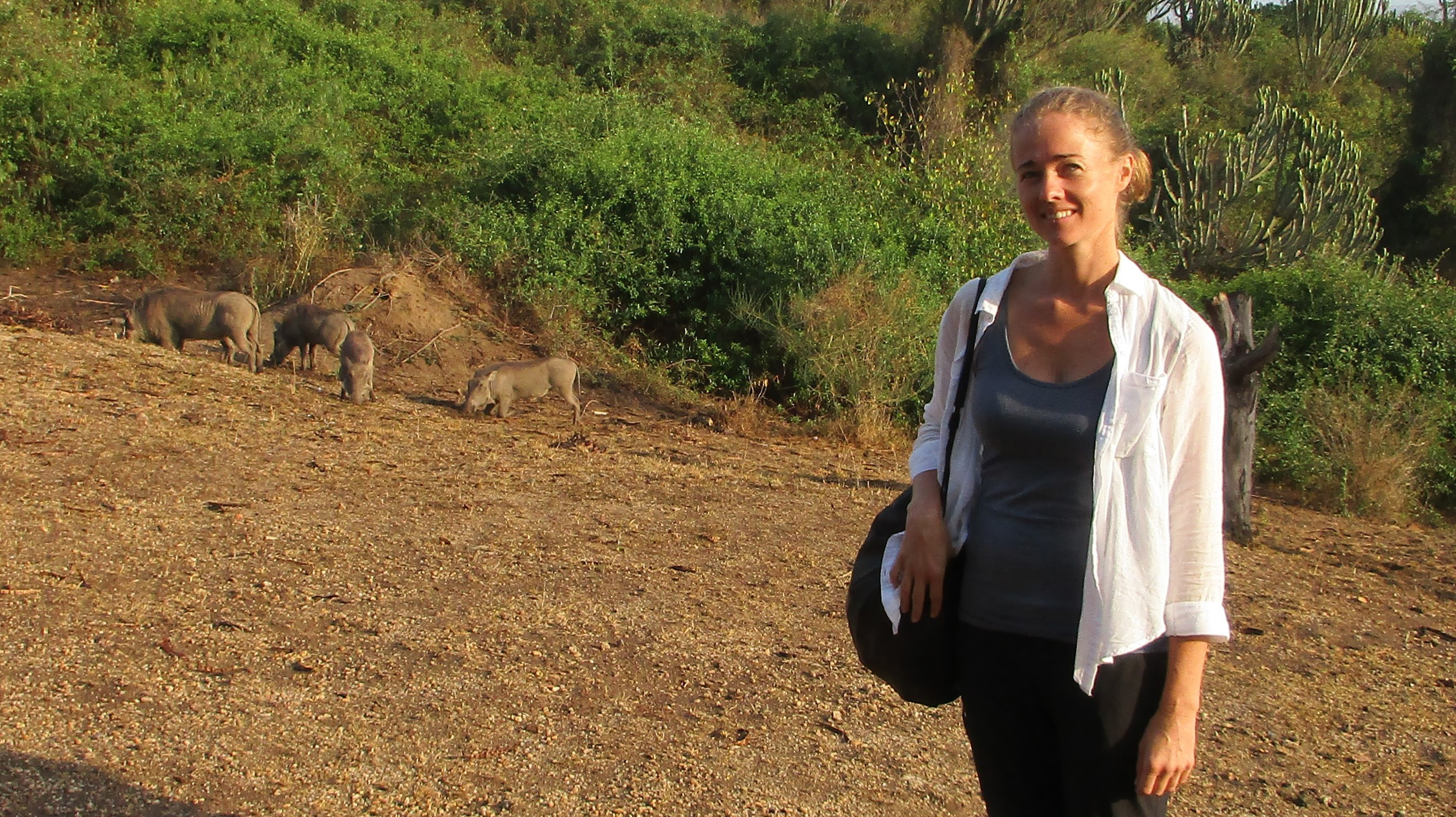 Lina Sundström during her stay abroad.

Lina felt curious about studying abroad and through her teacher came into contact with an international coordinator at the University.
– The coordinator helped me to find a way of financing my studies and to choose a country that was interesting and at the same time was a safe place. It was Uganda. I got an MFS scholarship, which is financed through Sida. The purpose of the scholarship is to enable students to make data collections in a developing country, and also help students to make contacts internationally.

Lina did what is called a “multiple case study”, in which she had visited four preschools to investigate their resources, organisation, work with children in need of special support, and the general quality of the preschools.
- The results of the study show that there are enormous differences between the various preschools and that the children have completely different conditions during their upbringing. One of the preschools didn’t even have water. At the same time it feels good that even in a developing country there are preschools with good access to resources and that the activities are of high quality. I feel that the study has given me new perspectives on what quality is and how great the differences between preschools can be.

Lina thinks that there are a lot of advantages in spending a part of your period of studies abroad.
- Staying and living in another country has a value in itself. I like it when things aren’t so self-evident and that things pop up that you hadn’t counted on. This makes you wonder about what you have previously taken for granted, and you learn a lot about yourself. These little culture clashes often lead to lots of laughs. Of course there are some challenges with living in a poor country, such as there being electricity only sometimes or that the water suddenly doesn’t come out of the tap. Everything also takes a longer time here, but on the whole the positive things outweigh, by far, the negative ones.

Best way to get to know new people

If she could give some advice to students thinking about studying or spending a part of their period of studies abroad, it would be to take the chance, and not to worry unnecessarily.
- When I came to Uganda I didn’t have any accommodation for more than the first few days, I only had a visa for half of the period and hadn’t got contact with any preschool yet. But once I was there it sorted itself out. You don’t need to worry so much.