The aim of the project is to develop a theoretical perspective where leadership activities are seen in terms of social interaction.

Both in research and practice, the perspective on leadership as an interaction between individuals in gaining increased attention. This perspective implies that leadership activities are co-constructed by two or more persons together, rather by the formal manager alone. While interactive perspectives has been part of the theoretical debate within leadership research for some time, the basic assumption that the leader is a single person and that leadership is therefore executed by a single person is rarely articulated and challenged. Unitary command has been treated as a ‘natural’ thing and as a moral virtue. Against this, there is an emerging stream of research emphasising leadership as a relational phenomenon, thereby aiming at new post-heroic leadership ideals and the reconstruction of traditional masculinities and femininities in the leadership field.

The aim of the project is to develop a theoretical perspective where leadership activities are seen in terms of social interaction. This also implies a gender perspective as traditional leadership theories are usually contributing to the reproduction of taken-for-granted masculine norms in work life. By this, the project aims at the needs of contemporary organizations to develop new forms for leadership – such as collaborative, dispersed and shared leadership forms. The intention is that the project shall contribute to a theoretical movement where leadership is increasingly seen as a co-created, relational phenomenon. 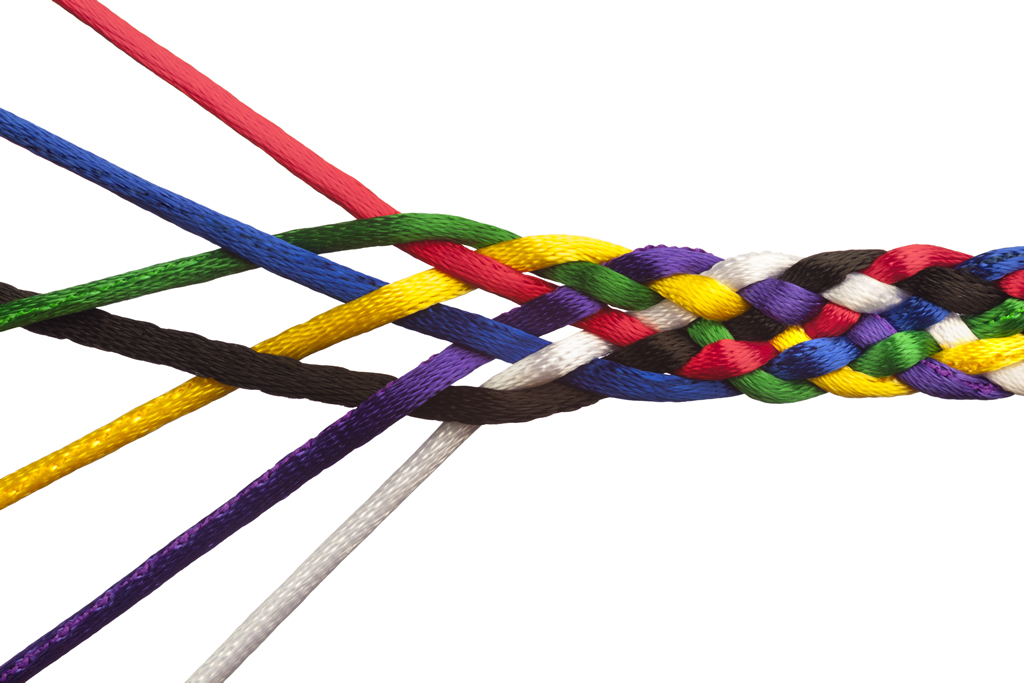