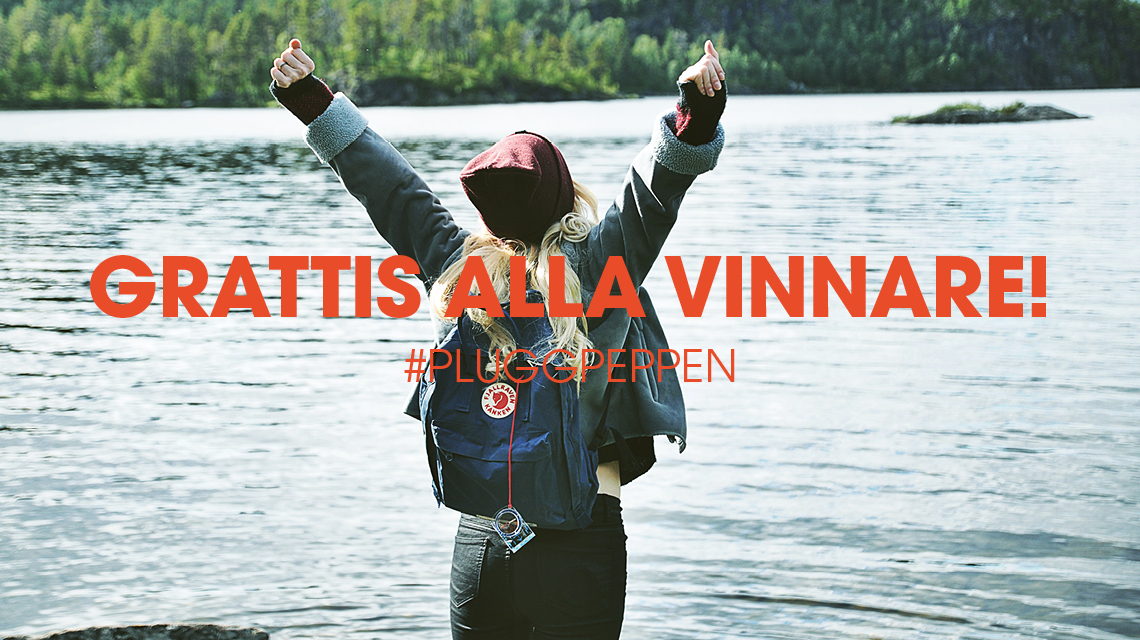 Congratulations to the Mathematicians, who won this year's Pluggpeppen!

After an intense final day of competition, the Mathematicians won Pluggpeppen for this year. We chatted with team member Sebastian Fredriksson, who also had the most individual points of all participants during the entire competition period.

Since its launch on 11 April, about 500 students from 40 different programmes registered their training sessions in Pluggpeppen. In total, the teams have accumulated 3 830 282 points by exercising. The competition ended on 23 May and the Mathematicians took home the victory with a total of 24 515 points.

Sebastian is studying Engineering Mathematics in Västerås and is currently in his second year. It is also his second time participating in Pluggpeppen. This time, however, he decided to invest and expand his exercise routine properly. “I am quite active daily and go to the gym regularly. During Pluggpeppen, however, I got hooked on playing padel tennis, so it has become the "thing of the year" for me. I alternated this with yoga to maintain mobility and stability,” says Sebastian Fredriksson. 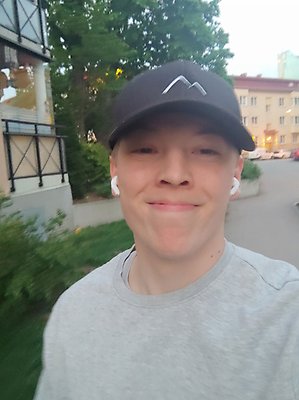 Sebastian before he started running the evening race.

By the time Plugpeppen ended at midnight on 23 May, points had been logged during the last minute. Sebastian tells us about the nerve-wracking and sweaty final sprint.
– My team was leading quite a bit when the day started so I was just going to play padel. But at 15:00, we saw that Indek had overtaken us, so we decided to give it our best all the way to the end.”

He says that he went straight from padel tennis to the gym, cycled and ran and then went home and continued with bodybuilding and yoga. At 22:00, the Mathematicians were still lagging behind Indek.
– A classmate persuaded me to give it some more, so I went out and ran 10 km. Then it was a race against time to get home and log all the points before my mobile died. But we did it! The others on the team kept going and exercised to the bitter end. Today we can hardly walk, says Sebastian.

Exercising as much as Sebastian has done during Pluggpeppen worked well without his studies suffering too much. But there wasn't time for much else.
– My life right now has been studying, exercising and sleeping. Towards the end, exercising dominated most of my time, but I have a whole week left until the next exam, and exercising is beneficial for study performance, so I think it’ll work out.

Sebastian's best tip for those who want to create a winning exercise routine is to try out different activities until you find what you like best – in this way the exercise becomes something you want to do and long for.
– Then I also want to point out the small exercising opportunities that appear in everyday life, such as taking the stairs instead of the lift. And be sure to pat yourself on the back every time you move – then you encourage yourself to keep going!

Congratulations on the win - what an amazing team you are! But we must ask – will you exercise today?
– Absolutely not! I'm going to rest for a week now, Sebastian concludes.

The winning team will receive their award and be celebrated during the University Celebration on 3 June.

Pluggpeppen started to give the degree programme students at MDU the opportunity to feel better, get more energy and get a sense of community spirit. The competition is based on research that shows that physical activity provides great health benefits, both physically and mentally. MDU now hopes that all students who participated have been inspired to continue exercising, because everyone who exercises is a winner.

Challenge yourself, your programme buddies and other programmes in this year's health challenge! Exercise and score points in an app – no matter what you do your team will get a higher score and you will feel a little better.