Researchers: “Take care of your mental health in the same way as your physical health” 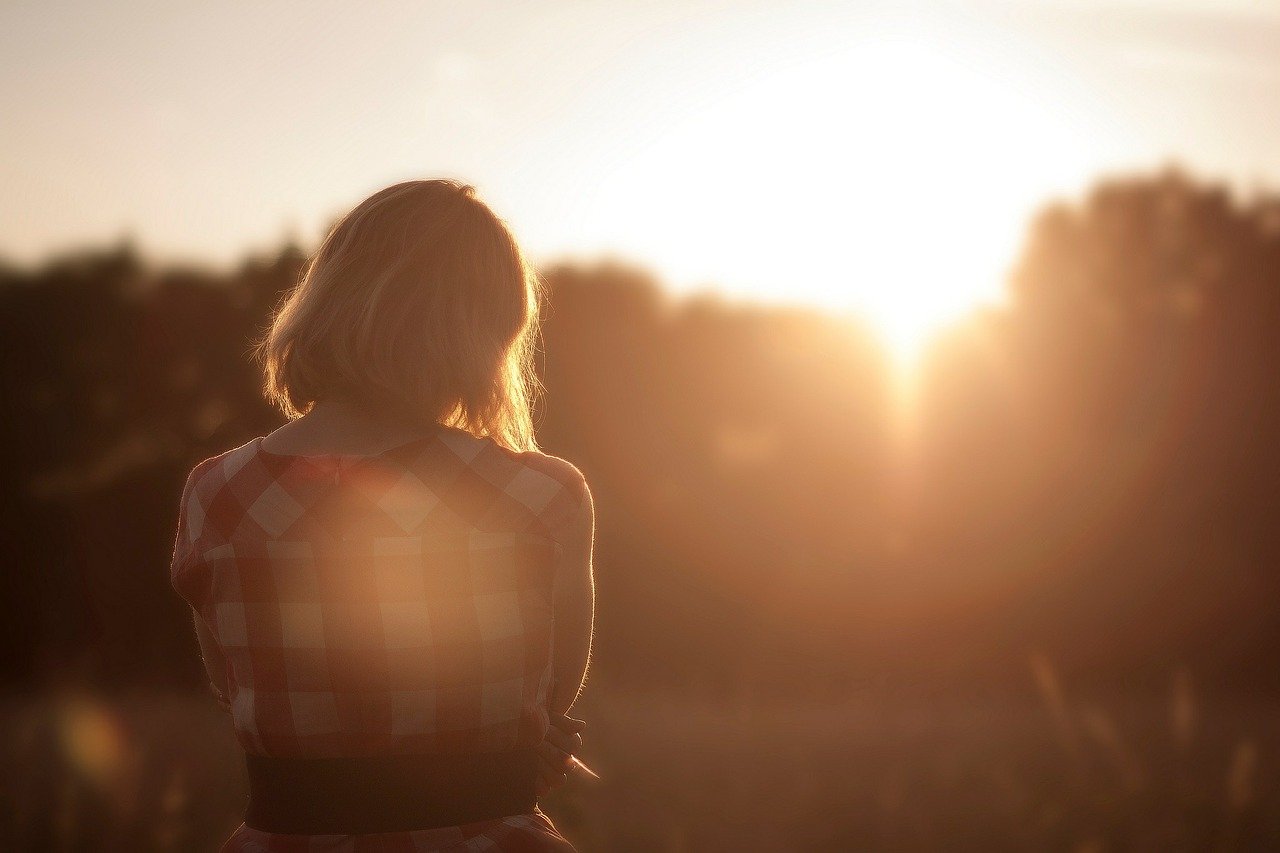 Half of Sweden's population will suffer from mental illness at some point in their lives. Therefore, more knowledge is needed

Half of Sweden's population will suffer from poor mental health at some point in their lives, and the World Health Organization (WHO) expects it to be the largest disease burden in the world by 2030.

“It is important that we learn to take care of our mental health, in the same way as we look after our physical health”, says Lena Wiklund Gustin, Professor of Caring Sciences at MDH, who conducts research in the subject.

In the media, mental illness is often criticised for being on the rise. While these statements are sometimes questioned, Lena Wiklund Gustin believes that it reflects a reality where people – whether they receive a psychiatric diagnosis and treatment or not – are mentally unwell. Therefore, it is important to talk about mental ill-health and inform ourselves about what we can do to prevent it. She also believes that we need to develop nursing not only in connection with complex nursing needs, but also the knowledge of "mental self-care".

“By mental ill-health, I don’t just mean psychiatric diagnoses, but also when we get "soul pain" in various ways, when we are struggling with life's challenges. From a caring science perspective, health is predominantly about experiencing life as meaningful, as something valuable. Sometimes our ability, or confidence in our ability, to do that fails us. The reasons are many and can be both physical and mental but are also related to socio-economic and cultural factors. We feel that we are inadequate, and easily get caught in a vicious circle where we focus too much on our weaknesses than our strengths.

According to Lena Wiklund Gustin, in situations where you experience a feeling of inadequacy, it is important to break the vicious circle and much can be done by yourself, or in conversations with others.

“First of all, we need to know how our brain works. The fact that we often pay attention to the negative aspects of life is natural because our brain is not really adapted to our modern lives. The older parts of the brain are programmed for survival here and now, not on what is good for us in the long term. In addition, what is an advantage of the newer parts of the brain – that we can imagine things, remember and think ahead – can also create problems for us because we react to how we perceive things, not to an objective reality. Anyone who has seen a horror film and whose heart is in their mouth and has tried to tell themselves that it's only a film, knows that,” she says.

“In situations that are perceived as threatening, the body is activated physiologically so that we can handle the situation, either by fleeing, fighting or "freezing" (playing dead). Our old brain thus "hijacks" our ability to reflect and act for the long-term when we feel threatened.

At the same time, by using the parts of the brain that developed later, we can pay attention to and reflect on our reactions in these contexts. Thanks to our brain, we can break the vicious circle, according to Lena Wiklund Gustin, and find strategies to deal with difficult emotions in a way that is more sustainable in the long run.

She highlights self-compassion as an important factor.

“Instead of wallowing in negative, self-critical mindsets about being inadequate for example, we need to be present and accessible to ourselves, and be able to tell ourselves (and believe in it) that "I am human like everyone else", with weaknesses and strengths – and with a brain that works exactly as it should. How can I deal with this situation in a way that would make me feel better in the long-term as well?

She also believes that it is important to reflect on what is important in life both in the short and long term. Is it losing weight, being able to have time for hobbies or being a good parent? How do we want to be as a person?

“We can think of this as the direction we want to take in life. At the same time, we face various challenges along the way and perhaps also other people who can make us doubt our own ability. When we do this, we react simply by fleeing, fighting or freezing. We do what is easiest at that moment, such as comfort eating, taking drugs or hurting ourselves – and the consequence of that is that we then take steps in another direction. We must understand that this happens because of the brain we have and that we are human like everyone else, not because we are bad people (but maybe we have set the bar too high for ourselves) and reflect on what would be more helpful to do,” she says.

“This self-nurturing reflection (which we could very well do together with other people as well, and support others to do) can hopefully lead to us becoming less self-critical and more supportive towards ourselves. Hopefully, it will also become clear what we might be doing too much and too little of to take ourselves in the direction we desire to go in life, and thus also to nurture our mental well-being.

MDH conducts research that ties in with all the UN's Sustainable Development Goals. This research domain is directly linked to Goal 3, good health and well-being.

Research on the UN's global goals

World leaders have agreed to 17 global goals to achieve three great things by 2030: eliminating extreme poverty, reducing inequalities and injustices in the world, and solving the climate change crisis.

MDH conducts research in all the UN's global goals