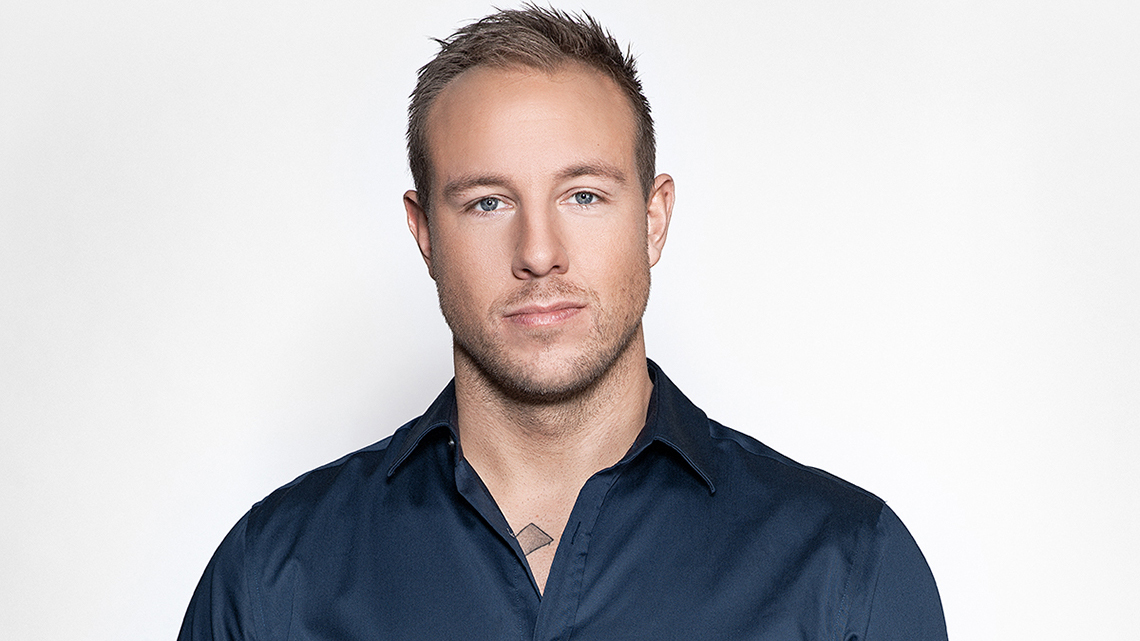 Esports legend Emil "Heaton" Christensen has had a long-time dedication to health and fitness. Now he is involved in Pluggpeppen, a health challenge for programme students at MDH, with the aim of encouraging more movement and a better digital community during remote learning.

With wins in the major leagues and eight World Cup golds, Emil Christensen is considered one of the best Counter-strike players of all time. In 2016, HeatoN, as he is known in the gaming world, was inducted into the Esports Hall of Fame in Cologne. Today, he is an active ambassador in esports and helps young players develop. He is also very dedicated about young people's health and spreads knowledge about how physical exercise is necessary to feel good and be able to perform.

– In order to perform at your best, whether it's studying, at esports or at work, physical activity is a must. And in these demanding times, it is especially important that we support and pep each other! Therefore I am very proud to be a part of Pluggpeppen, says Emil Christensen.

In Pluggpeppen, MDH students compete for which programme team will get most activity points by registering activities in an app during the period 6 April to 17 May. Emil has helped to make the challenge visible and cheers on the students digitally during the competition.

– I hope to inspire students to spend a few more minutes each day on (a) physical activity. All movement counts. See you in the app!, he says.

Now it’s more important than ever to do some exercise. That’s why we’re launching Pluggpeppen! A competition where you and your fellow programme friends challenge other programmes at MDH by working out and scoring points on an app. Running, yoga, swimming, weight training or going out with the dog – whatever you do you’ll help your team to climb up the table. And not least: pep, challenge and push each other to manage just a little bit more!